The very first CD project recorded at Synchron Stage Vienna in October 2015. The score of the legendary movie trilogy about the Austrian Empress Elisabeth (“Sisi”), that launched Romy Schneider’s international career was originally recorded at “Synchronhalle” in the years 1955–1957 and was considered to be lost until recently. Austrian composer Paul Hertel compiled three suites from the original manuscript of composer Anton Profes (1896–1976) that were played by the Synchron Stage Orchestra, conducted by Conrad Pope, and recorded by Grammy Award winning recording and mixing engineer Dennis Sands. For the first time in 60 years the music in the tradition of Erich Wolfgang Korngold and Max Steiner is now available as a download and on CD. 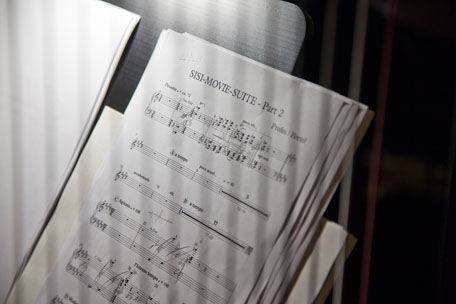 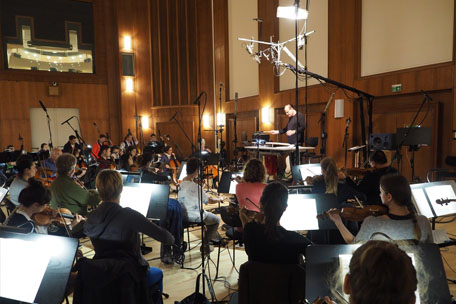 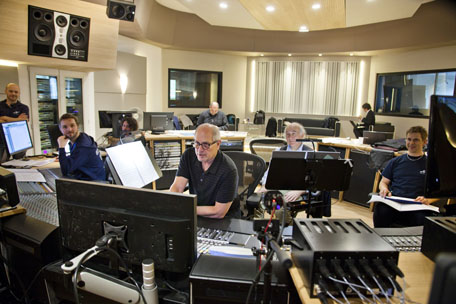 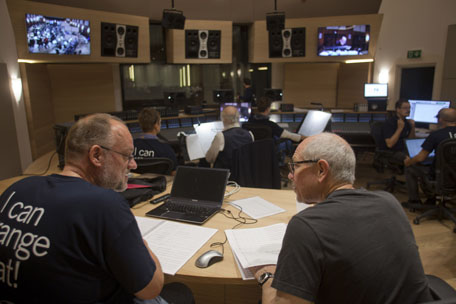 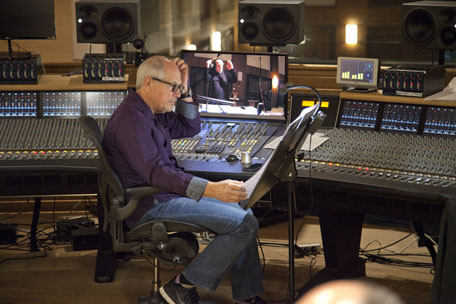 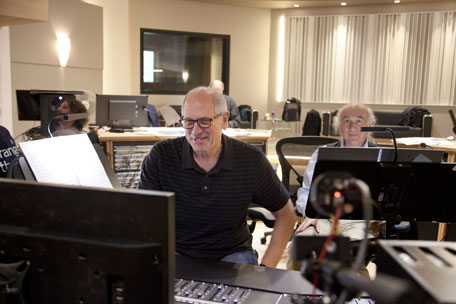 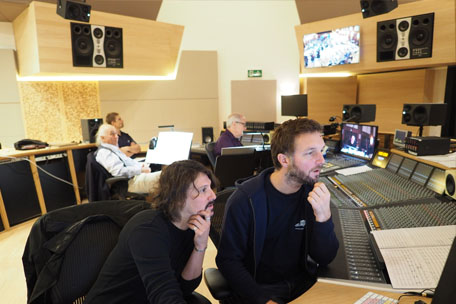 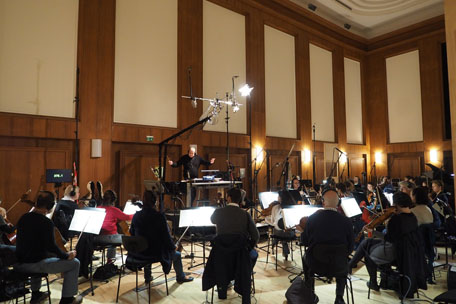 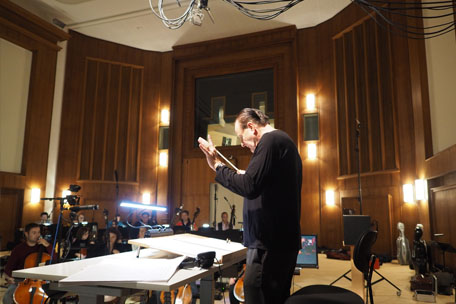 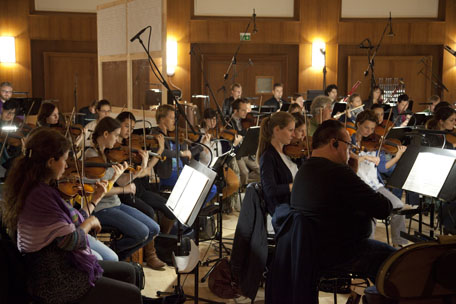 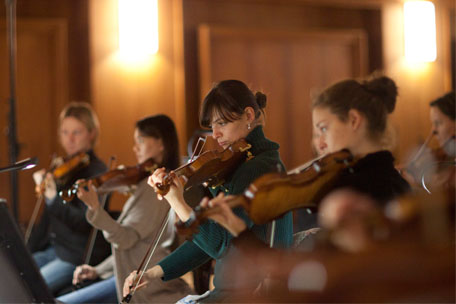 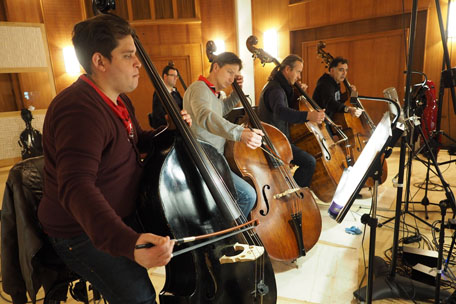 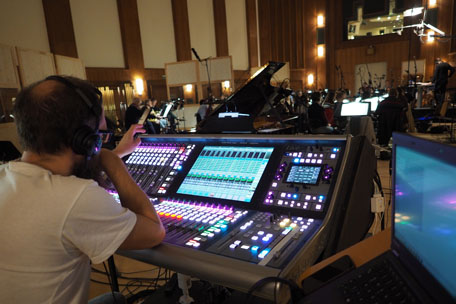 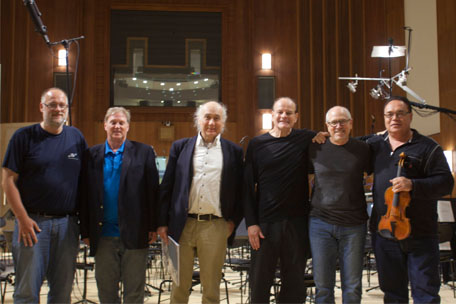